Showing posts from February, 2012
Show all

Sexual Assaults Should Be Expected by Female Military Personnel, According to Fox News Contributor 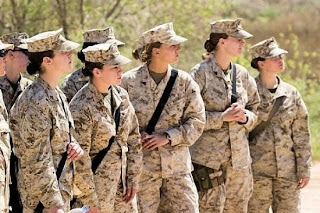 If you haven't already heard, one of Fox News' contributors, Liz Trotta, made some disparaging remarks about women in the military.  Trotta was issuing commentary in light of the Pentagon announcing new rules easing the ban on women serving in combat.  For Trotta, the issue is having “women once more, the feminist, going, wanting to be warriors and victims at the same time.” She cited a recent Pentagon report that violent sex crimes in the military have increased over the last 6 years and said women should “expect” it, decrying more levels of bureaucracy to support women who have been “raped too much.“  Here  are her comments.


TROTTA: But while all of this is going on, just a few weeks ago, Defense Secretary Leon Panetta commented on a new Pentagon report on sexual abuse in the military. I think they have actually discovered there is a difference between men and women. And the sexual abuse report says that there has been, since 2006, a 64% increase in violent sexual assaults. N…
Post a Comment
Read more 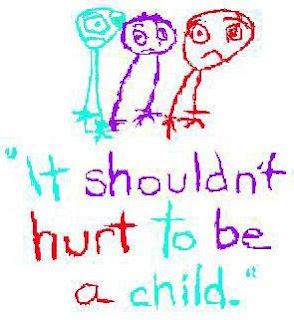 As a sexual assault center, Transitions often takes calls and provides services to parents and family members of children who have been sexually abused.  While it is very difficult to completely prevent child sexual abuse from occuring, the PA Sexual Offenders Assessment Board released the following list to help unsuspecting caregivers recognize grooming behaviors.  It is this grooming that allows for predators to perpetrate undetected, often for extended periods of time.  They have also released a video, available on their website, called Unusual Suspects.


The 11 Methods and Styles Used by Child Molesters
from PA Sexual Offenders Assessment Board
One of the most difficult topics for parents to understand and comprehend is the variety of “methods” that child molesters and abductors use to get physically close to children. One of the primary reasons that this topic is difficult to confront is that the approaches used by adults who “seduce” children appear, to the untrained eye, as…
Post a Comment
Read more

Child Abuse Not Mentioned in State of the Union 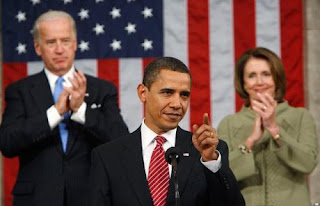 In a perfect world, there would be no incidents of child abuse and neglect, but unfortunately the world is far from perfect.  As a society we need to work together to ensure our children's safety.  On January 27, 2012, during President Obama's fourth State of the Union Address he mentioned nothing about the millions of children who are abused.  According to the National Children's Alliance, "Nearly five children die every day in America from abuse and neglect."  We as the people need to help make a difference to protect our children and be their voice.  Help be part of the voice for our children and call or email the White House to voice your concerns.  202-456-1414

from http://feministing.com/2012/02/07/un-study-shows-female-genital-mutilationcutting-on-the-decline-in-africa/
By Eesha Pandit | Published: February 7, 2012 A new United Nations report shows that almost 2,000 communities across Africa abandoned female genital mutilation/cutting (FGM/C) last year, marking significant change across many nations and communities on the continent.
According to the report, issued jointly by the UN Population Fund (UNFPA) and the UN Children’s Fund (UNICEF), a total of 8,000 communities have renounced the practice of female genital mutilation/cutting.

Yesterday, February 6th, was the International Day of Zero Tolerance for FGM/C on which UNFPA Executive Director Babatunde Osotimehin stated:
These encouraging findings show that social norms and cultural practices are changing, and communities are uniting to protect the rights of girls and women.According to the UN, each year, around three million women and girls – about 8,000 each day – face the risk of mutilati…
Post a Comment
Read more 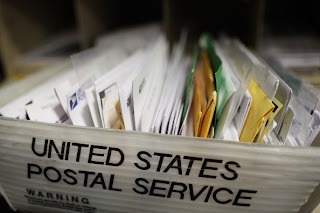 National Stalking Awareness Month, January, is over, but stalking behavior does not end with a flip of the calendar.  In light of this, we wanted to inform you about a program that Pennsylvania offers for victims of domestic violence, sexual assault or stalking.


Through the Office of the Victim Advocate,  Pennsylvania offers victims the opportunity to participate in the Address Confidentiality Program.  This program enables victims to use a P.O. Box  in Harrisburg for their address on a government issued ID, school records, and other legal documents.  This allows victims to keep their physical address confidential and provides a forwarding service.


To qualify for this program, a victim must be moving to a location that her abuser does not know.  They also must be willing to designate the program as a representative for mail, including signing for certified mail.  Mail will take an additional 5-7 business days to get to the recipient, however, keeping your address confidential can be t…
Post a Comment
Read more
More posts